A Deadly Misunderstanding: “The Other Holy Book” - Bridges To Common Ground

"The Other Holy Book"

“And Jesus. Boy, did it talk about Jesus.”

And Jesus. Boy, did it talk about Jesus. Jesus—or Isa, as he is called in Arabic —is mentioned in the Qur’an more than a 110 times, ninety directly and twenty or more indirectly. He is called “righteous,” “pure ” “and without sin,” the “Word of Truth,” the “Word of God,” the “good news,” “intercessor,” “mediator,” a “witness for Allah,” a “straight path” and the “right path to follow.”

He is referred to as “the Messiah” eleven times. The Qur’an says that Isa performed miracles, healed the sick and the lepers, breathed life into clay, and had the power to raise the dead. It says that Jesus will return again on Judgment Day.

I had expected to read excoriations of Jews and Christians and derision of their holy books at every turn. Instead, I kept bumping into passages where the Qur’an mentioned the holy books of both Jew and Christian and gave them a place of honor. It was captivating. I began underlining these and soon started an index of my own. By the time the last page was turned I had totted up over one hundred references asserting the validity of spiritual truths in the al-Turat (Torah), Zubor (Psalms), and Injil (New Testament)!

But what about the violence? This was the book of Islam, right, the “religion of hate”? Where were all the verses telling me to rise up and go slay the infidels? 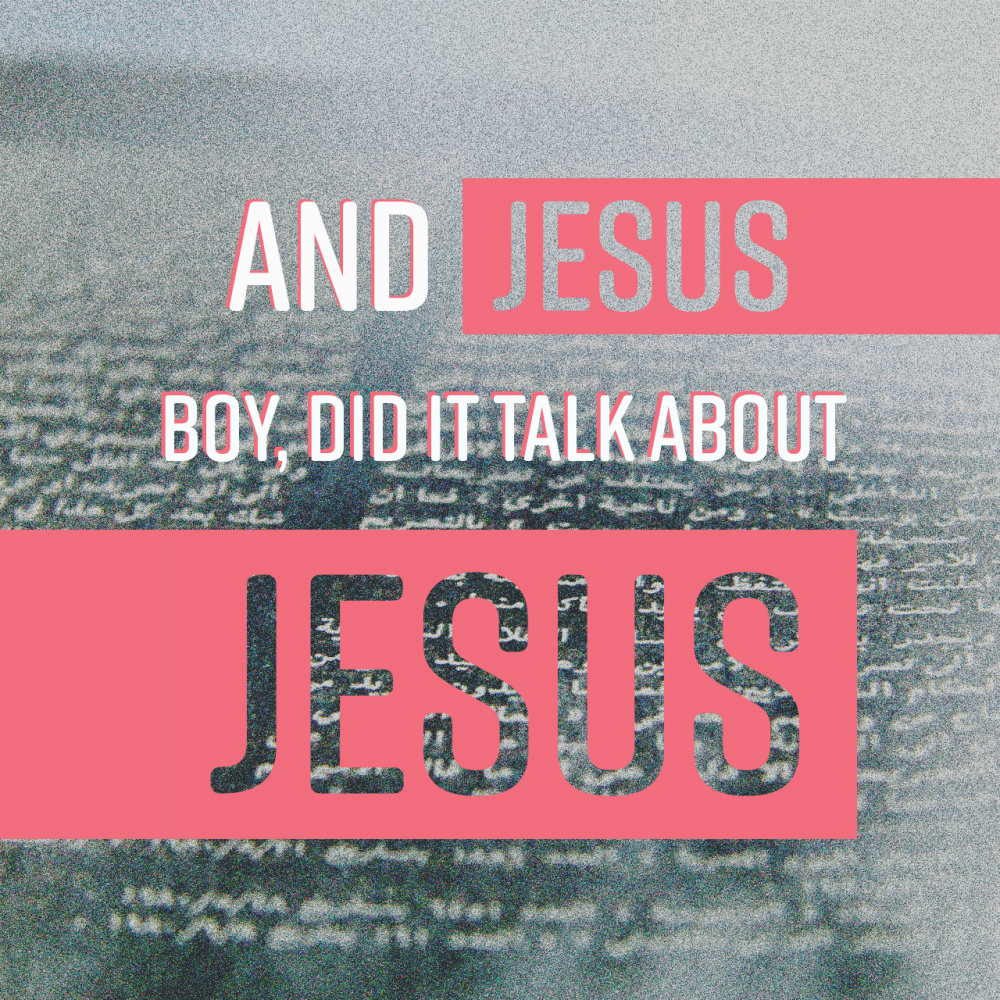 They were there, all right, and they are quoted repeatedly these days, both by Muslim militants for purposes of exploitation and by their critics for purposes of denunciation. But I was wholly unprepared for how few and far between these verses are. In fact, when I listed all the verses embodying or advocating violence in the Old Testament and New Testament (at least, out of context), then tallied and compared these to a similar list drawn from the Qur’an, the Bible came out as three to five times more violent.

But there is a cultural and historical context for those verses, protest Christian apologists. Sure, there are some six hundred passages of explicit violence in the Old Testament attributed directly to God—but they had their reasons! Fair enough. But the same is true of the relatively fewer violent verses in the Qur’an.

In fact, much like the ten commandments of the Tanach (Hebrew Bible), the Qur’an expressly forbids homicide.

My purpose here is not to be an apologist for the Qur’an or a critic of the Bible. It is simply to underline the extent to which I had fallen prey to grave misstatements about the actual contents of the holy book of Islam—and the extent to which I allowed that misunderstanding to feed my passionately anti-Muslim worldview.

Get Your Copy Today!

Congressman Mark Siljander recounts his spiritual odyssey from an anti-Muslim Christian conservative to a pioneer in discovering ground-breaking common roots between Islam and Christianity, while trailblazing a unique diplomatic path for bringing the two communities together on the principles of Jesus.

Available﻿﻿ on ﻿Paperback﻿, e﻿-﻿Book, and Audiobook

Your Support Makes This ﻿Possible﻿﻿!