Is Forgiving My Enemy A Muslim Tradition? - Bridges To Common Ground

Is Forgiving My Enemy A Muslim Tradition? 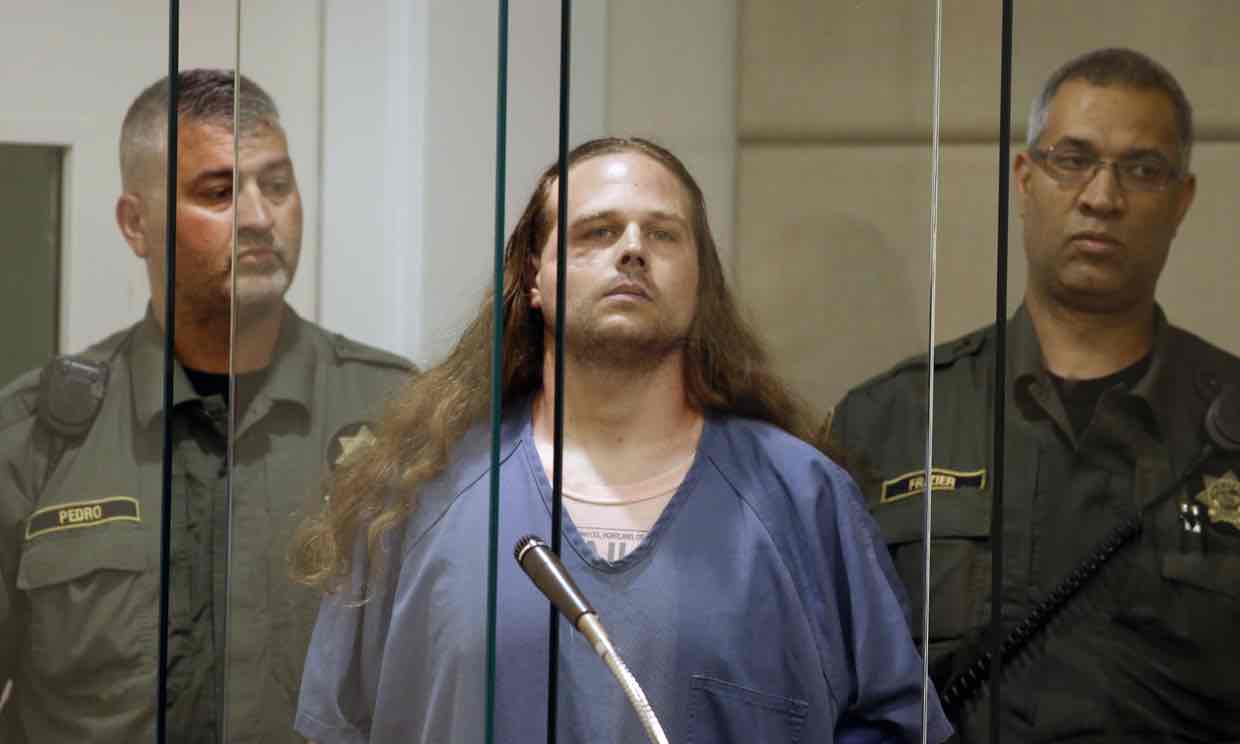 A few years ago, I was speaking to a group of Muslims about forgiving your enemy and a young lady said to me, “But forgiving your enemy is a Christian tradition and it’s not for Muslims.” Her statement shook me to my core as it contradicted many basic concepts I had found in the Qur’an after spending more than six years translating it from the original Arabic into simple English.

The first of these concepts is that the Qur’an confirms previous books such as the Torah, the Psalms and the Gospels [1].

The second concept I learned from the Qur’an is that Jesus was supported by the Holy Spirit from the moment he was born. As such, every word he uttered was Gospel. In fact, he was the Injeel as the Qur’an calls the Gospels. Hence, we Muslims revere him and we consider every one of Jesus’ principles worth following because it is confirmed in the Qur’an [2].

The third concept is that forgiving transgressors is an integral concept in the Qur’an and believers are always urged to forgive [3]. This was confirmed by the daily practice of the Prophet (PBUH) any chance he had. A prime example is when he entered Mecca, which rejected him and tortured him for eleven years with a large army. He forgave all of its population, including those sworn enemies who waged war against him and wanted to kill him.If this is my understanding based on the Qur’an, why is it not that young lady’s understanding? Are there really verses in the Qur’an calling on Muslims to forgive their enemies?All this came to mind while I was witnessing the frightening increase in white supremacists’ crimes in the United States during the last few weeks.

The crime that actually shook me, was the one allegedly committed by Jeremy Christian, 35, who was accused of slaying two people at the Hollywood Transit Center last Friday afternoon, because they came to the defense of two young Muslim teenage girls when a man with a blade began taunting them with racial slurs. After hearing about it and seeing the video, the only picture that kept coming to my mind, was the picture of my daughter being on that train and being attacked by that scary, muscular and very aggressive looking fanatic. I simply couldn’t shake that picture out of my mind. I, like most American Muslims, have suffered for years now from the fear and hatred spread by Islamophobia. I wasn’t necessarily afraid for my own safety as much as I was worried about my children and grandchildren. Jeremy Christian seemed to be all the fear and hatred that I felt, embodied in one monstrous human being.

Christian, we found out later, was a known local white supremacist. He was arrested and booked on two aggravated murder charges, an attempted murder charge and a number of other charges.To make matters worse, one of three men who rushed to defend the young women was Taliesin Myrddin Namkai-Meche, who lost his life to Christian’s blade. His last words were: “Tell them, I want everybody on the train to know, I love them.” The other man killed was Ricky John Best, 53, a father of four and an Army veteran.In his appearance in court Jeremy Christian was unrepentant. The man who fatally stabbed two men on a train in Portland after they defended two Muslim teenagers from his racist attacks, went on an unhinged rant, yelling “Get out if you don’t like free speech!” and “You call it terrorism; I call it patriotism!”

I sat looking at the video of his short appearance in court and thinking about the hatred I have in my heart for him. I felt hatred for harassing the two teenage girls; hatred for stabbing three innocent, decent Americans, killing two of them. All this hatred bothered me. In my heart I knew that he deserved it, yet I felt it was wrong.Suddenly I remembered the young woman in the Mosque who said to me forgiving your enemy is a Christian concept. I did not believe that; maybe this is why I was not comfortable with the hatred I felt toward this despicable man. What am I supposed to do? Forgive him? How can I forgive him, when he represents everything I hate?

But if I don’t forgive him, how can I be true to my beliefs?

Suddenly I started hearing Jesus saying: “You have heard that it was said, ‘You shall love your neighbor and hate your enemy.’ But I say to you, Love your enemies and pray for those who persecute you, so that you may be sons of your Father who is in heaven. For he makes his sun rise on the evil and on the good, and sends rain on the just and on the unjust. For if you love those who love you, what reward do you have? Do not even the tax collectors do the same? And if you greet only your brothers, what more are you doing than others? Do not even the Gentiles do the same?”

These words of Jesus were echoed by the sounds of these verses from the Qur’an: “Good and evil are never equal. Repel evil with good, and your enemy will become like an intimate friend.” (41:34) and the second one was: “The retribution for a bad deed is one like it, but whoever forgives and makes peace will have his reward with God.” (42:40)I was also struck by the idea that it is easy to ponder about forgiveness since he did not attack me or any member of my family, and I wasn’t the one stabbed. I prayed most of the night and I searched my heart for the right decision. I simply couldn’t get over my anger and the pain for the young man who gave his life willingly to protect two innocent young teenagers. The more I thought about Taliesin, his heroic act and his last words, the more I felt my heart squeezed.

Suddenly I started crying. I needed to mourn this young hero. I didn’t know much about him. I only knew that he stood up heroically to a racist bully and he lost his life in the process. He was the Good Samaritan Jesus talked about. He was my good neighbor whom I lost. After an hour of crying, the pain started easing out. The intensity of the hatred followed, until I was able to feel no hatred toward Christian.I hate what he did, but I hold no grudges against him as a person. So I will pray that he may find remorse within himself.Now, I tell you, I forgive him.In my heart, I have no grudges against him. I let my Creator deal with him.If you want to be healthy, forgive your enemies and leave the judgment to the ultimate Judge. Otherwise, how can you expect God to protect you from the next enemy who is certainly there and desires to harm you?“

If you pardon, overlook, and forgive, God is forgiving and Merciful-to-all.” (Qur’an 64:14)[1] 2:97 “he (the holy spirit) has brought it [the Qur’an] down to your heart by God’s permission, confirming what is already revealed and a guidance and good news to believers.” (02:97) and

“He has sent down the Book to you with the Truth to confirm what is available of other revelations, as it is He who sent down the Torah and the Gospel (03:03) beforehand as guidance to people, and He revealed the Standard by which we judge right from wrong.” (03:04)

[2] Especially those found in the synoptic Gospels.

“They should rather pardon and overlook. Would you not love God to forgive you? God is Ever-Forgiving, Most Merciful.” (Qur’an, 24:22)

“The retribution for a bad deed is one like it, but whoever forgives and makes peace will have his reward with God. He certainly does not like those who do wrong.” (42:40)