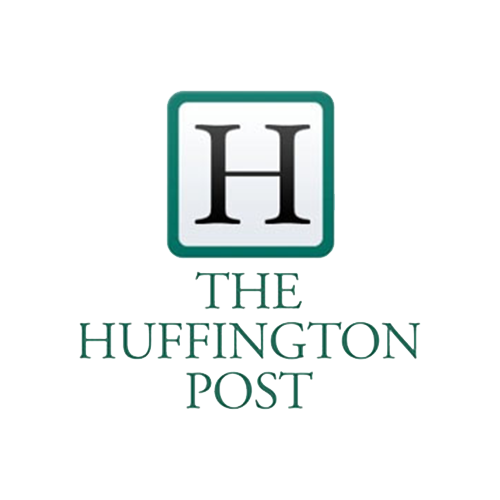 The first translation of the Qur’an into English from the original Arabic was published by George Sale, in London in 1734. Since then, Wikipedia lists 69 English translations of the book that is holy to 1.7 billion people across the globe. So, why do we need yet another new translation, and why now?

As co-authors of “The Qur’an - with References to the Bible: A Contemporary Understanding,” we believe that civilization stands at a crossroads of confrontation and enmity that is spiraling out of control. War and conflict have been a part of the human condition since Cain killed Abel, but now we have the capacity to wipe out life on the planet, and it is imperative that we seek understanding of ‘the other.’

While some prior translations of the Qur’an are excellent, many are written in archaic English, while others present ‘interpretations’ that are not representative of the original text. This translation is, for the first time in history, the work of a devout practicing Christian and a devout practicing Muslim and the only one with parallel references to the Bible. Readers may be surprised to find that the Qur’an, in its original context, actually challenges some of the more mainstream interpretations believed by both Muslims and Christians, especially the more controversial verses.

We have worked together to produce a translation of the Qur’an into contemporary commonly understood English.[1] Dr. Kaskas began the ten-year process by first translating the Qur’an from the original Arabic into English. We then sat side-by-side and optimized each verse, line-by-line, into accessible, easy to understand English, which was no simple task. A great deal of effort was made to ensure that the meaning of the Arabic was translated into that same denotation in contemporary English.

The second phase of the project has been to choose verses from the Bible that correspond to the meaning of selected verses of the Qur’an. Many of the biblical stories – from attributes of God, the Creation of the Universe, the beginning of mankind and historical events recorded in the Bible, to the lives of the prophets and the life of Jesus –are repeated in the Qur’an. The Qur’an also says of itself that it has been given to confirm the prior revelations (the Torah and the Gospels). In our experience, most Christians and many Muslims are completely unaware of the rich trove of common themes in these scriptures, which are considered holy to more than half the people on the planet. Although some have a vague awareness of their ‘common ground,’ few are aware of the extent of the similarities. The selection of the verses, chosen for contextual relevance, has also been a combined effort of the two authors.

Where Christians and Muslims are divided and cannot resolve their differences, the Qur’an prescribes an appropriate arena for competition: we are to contend with each other in good deeds:

To every community there is a direction to turn to, so compete to do good deeds wherever you may be. God will bring you all. God has power over all things. Q2:148

We have assigned to each of you a law and a way of life. If God had wanted, He could have made all of you a single community, but instead He is testing you by means of what He has revealed to you. So compete in doing what is good. You will all return to God, and He will clarify these matter about which You have differed. Q5:48

Without syncretizing, or transgressing either book, affirmation of the tremendous overlap in content is not only appropriate, but also leads to more openness to ‘the other.’ And, we have personally found that openness leads to dialogue, understanding and cooperation.

Hearing about an attempt to compare the Qur’an and the Bible in order to emphasize commonalities will make some Muslims very suspicious. We have experienced that same suspicion from some religiously fervent American and European groups, who consider it an insult to compare the Bible to the Qur’an. To many Western Christians, the Qur’an is “the book of the devil.” They see nothing good that can come out of it, and either want to burn it or ban its reading all together. Some even warn of a “Chrislam” movement when they hear of Muslims speaking positively about Jesus.

This translation is not intended to be a tool for converting Christians to Islam or Muslims to Christianity. It is intended to be a clarion call to follow the foundational tenets of both the Bible and the Qur’an to love God with all our hearts, mind and soul and our neighbor as ourselves. What is needed is a movement toward peace and personal reconciliation, and it is our hope that this translation will stimulate the first step.

[1] Kaskas, S., and Hungerford, D. The Qur’an - with References to the Bible: A Contemporary Understanding