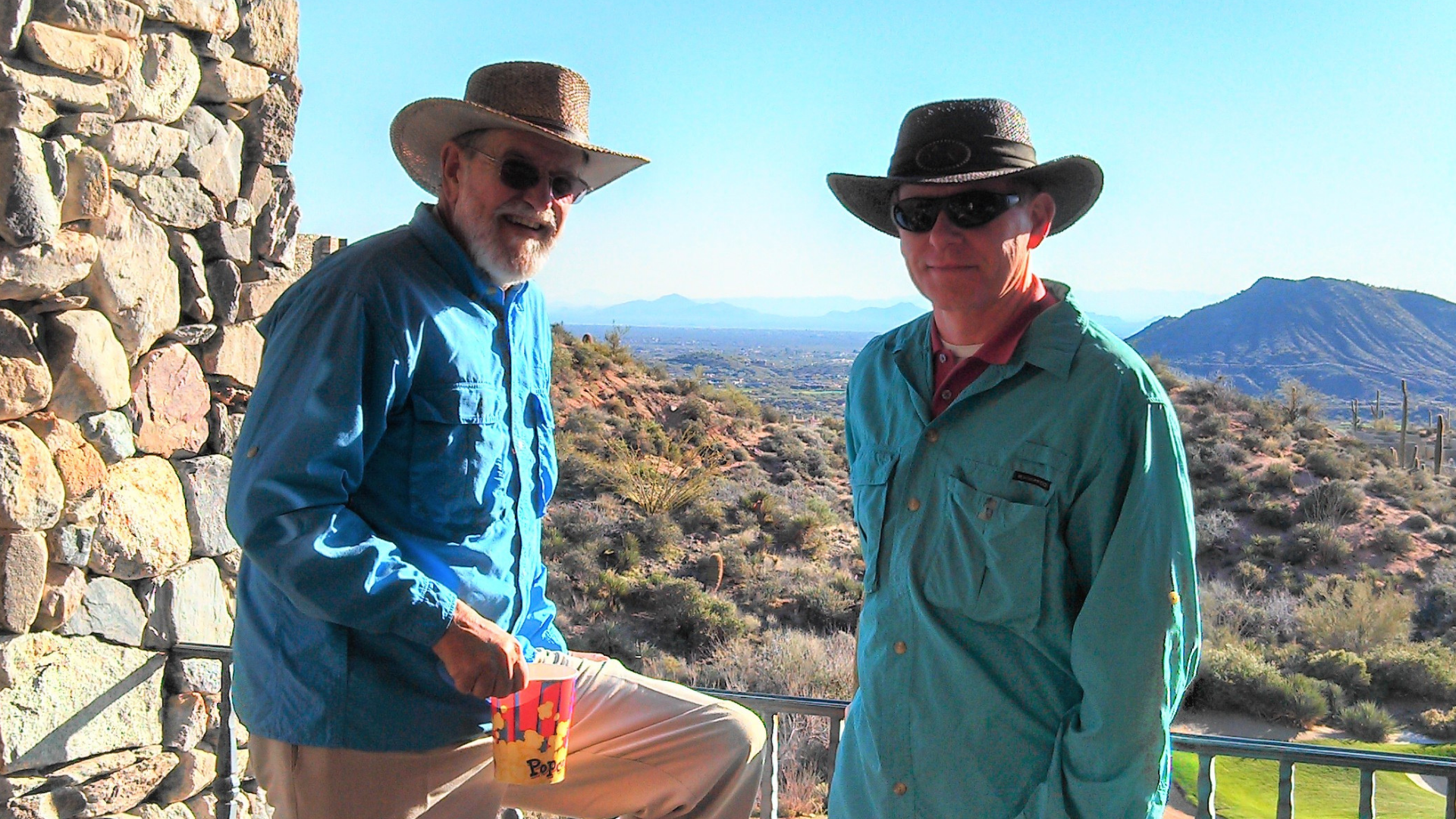 Orthopedic surgeon, inventor, and author, Dr. David Hungerford was a remarkable man. Though brilliant, he never bragged of the millions he helped around the world, now able to walk and function with little to no pain as a direct consequence of his ingenious inventions, his bestselling orthopedic books and his worldwide training of doctors using his surgical techniques. In retirement, he devoted enormous time, treasure and talents to providing medicines and health supplies to the suffering around the world. Yet David’s gifting was not solely limited to medicine. He passionately believed in and worked toward peace and reconciliation among religions, cultures, and individuals. David’s initiatives developed ground-breaking research, publications, and application toward greater understanding and trust between Muslims and Christians. Many of these achievements can also be credited to his faithful wife of over 50 years, Heide.

He served on numerous humanitarian NGO boards, frequently serving as chairman. I worked with David on two nonprofits, Bridges to Common Ground and Trac5 and witnessed up-close his amazing capacity to take on any challenge and adeptly implement change. David blended a sense of humor with the no-nonsense mentality of a skilled surgeon. His expertise and serious candor were masterfully applied in thousands of hours of edits toward a book I published in 2008, A Deadly Misunderstanding. My soon to be released 2nd book titled, At War With Peace, has David’s handy-work of edits on every page, resulting in greater clarity, grammar, and flow.

As a devout Christian, David bravely partnered with Dr. Safi Kaskas, a devout Muslim, to translate the Qur’an into a contemporary English translation. What makes this translation stand out from the other 200 English Qur’ans are the 3,200 references to the Bible that David tirelessly researched as adjuncts to the Quranic verses. These footnotes attest to the common ground found within the two Abrahamic holy books and build on a foundation of mutual understanding. David's wife Heide contributed greatly to his life and his work, acting as a faithful advisor and source of encouragement. 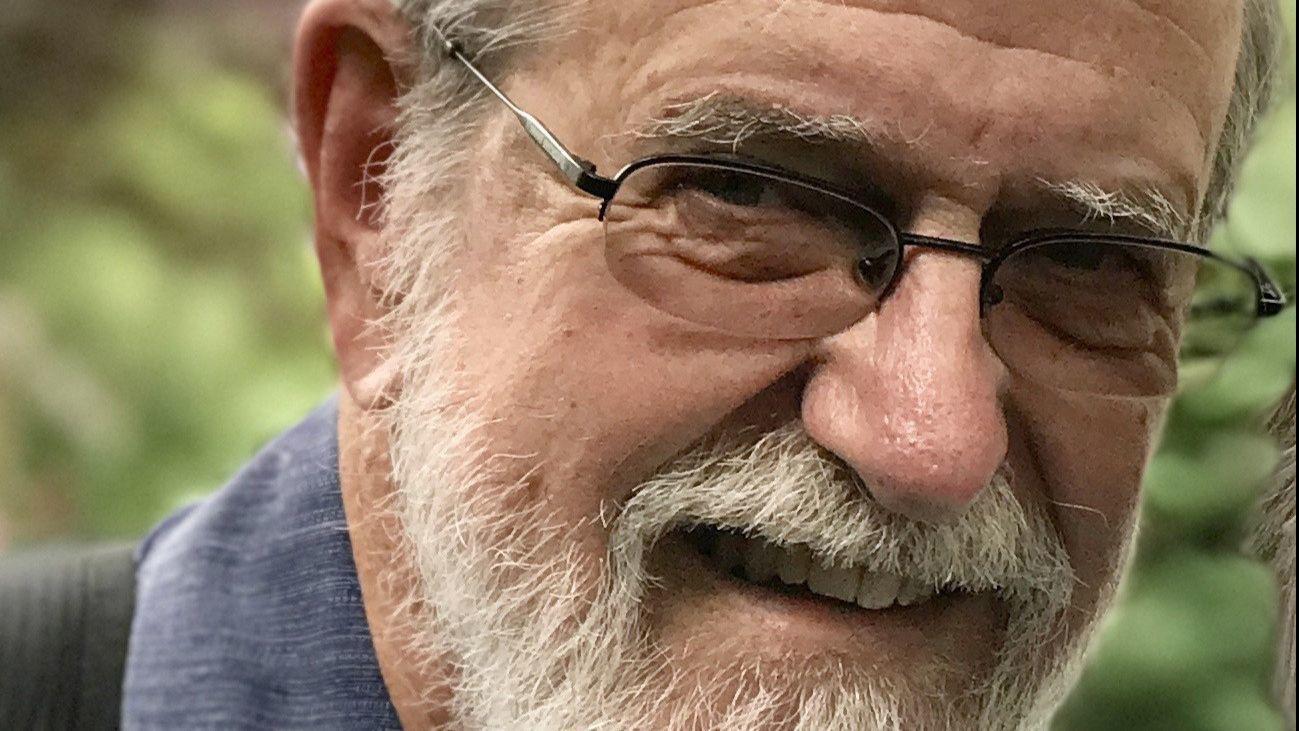 Not only was David’s investment in my long-term work of significant value, but his loss is also a personal one. It penetrates to the heart of life itself. He was my close friend, brother in Jesus, companion, advisor, critic, supporter, and inspiration. The void I feel is extremely painful because when I was at my lowest, David showed up. When facing powerful political elites, David courageously came to my defense in every way imaginable. When incarcerated, he pushed me to get through the challenges with spiritual strength, trusting in God. When diagnosed with terminal cancer in prison, David was there to encourage! When the cancer treatment regime looked likely to kill me before cancer would, David aggressively intervened, insisting on an approach that literally saved my life. By the grace of God, I remain cancer-free seven and a half years later. 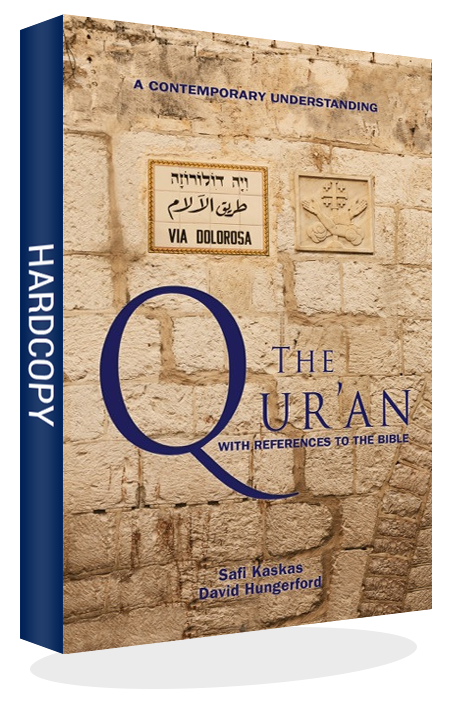 Solomon argued, “What do people gain from all their labors…all is meaningless.” David’s life refutes Solomon’s argument. David left an enviable legacy for future generations; a work we whole-heartedly intend to continue. Generations to come will undeniably be impacted by the entirety of his work, philanthropy, and ingenuity. As a father, I was deeply impacted at his funeral by the love and respect expressed by his three sons and closest friends and coworkers. David accomplished what Solomon and most of us could not, he finished well. Who, departing for eternity, could hope for anything better.

David, we miss you, your clever quotes, teachings, and stories. Thank you for your life, your love, your obedience to God. Now in paradise, we will miss you greatly, until we reunite again in the Kingdom to come. 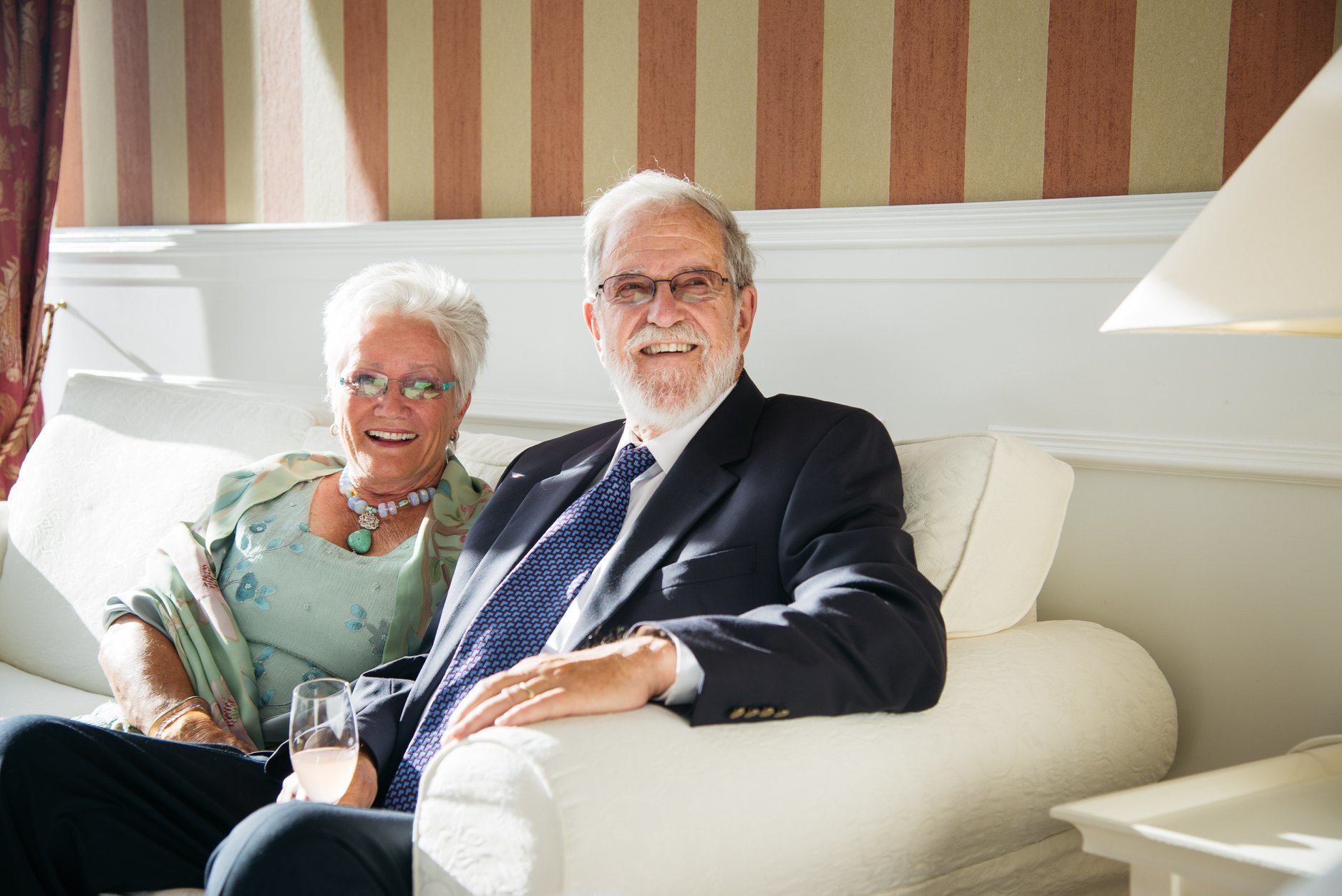